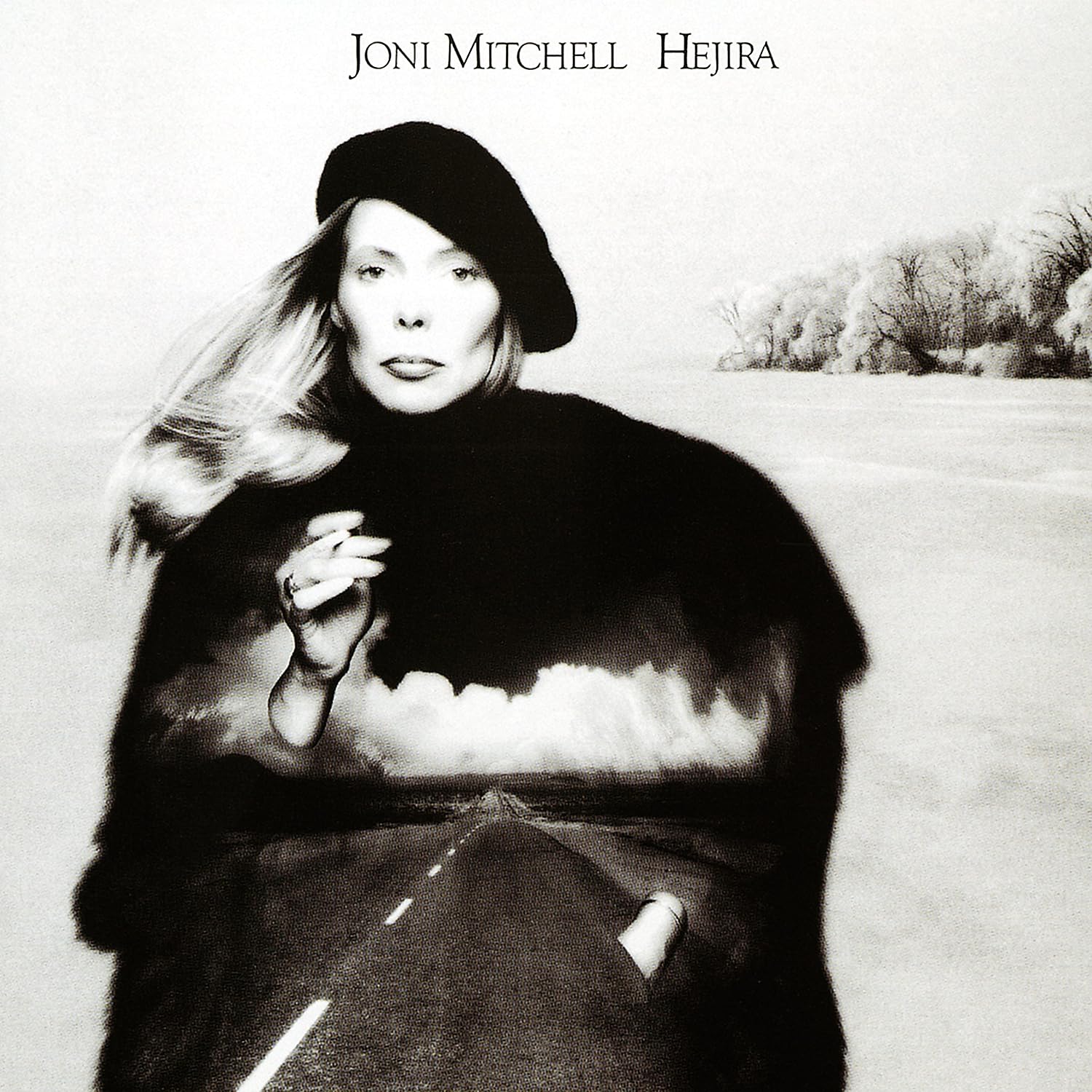 Prior to listening to Discipline, my music taste was an amalgamation of indie pop musicians, whatever my dad listened to on vinyl, and lots and lots of Tears for Fears. Among these albums my dad played was the relatively experimental Hejira from folk singer Joni Mitchell. What made the album unique relative to the rest of her catalog was the usage of an all-star jazz band. Her skill as a songwriter did not diminish when adopting a new style, in fact, the songs on Hejira have some of the best storytelling in her entire discography.

Mitchell herself curated the band’s members, including a mix of growing legends such as Jaco Pastorius and established studio musicians such as Tom Scott. Many of the players in the initial incarnation of this band would join her on tour for her live album ‘Shadows and Light’. Her voice acclimated to the band very quickly, on the album there are times at which it seems to snap into another verse and glide into another. It never seems like you’re listening to a folk singer stepping into a new genre for the first time, she is comfortable in this role, as if she has been a jazz singer for years.

The most striking feature of the album is its general atmosphere; it’s moody, melancholic, joyous, bored, vivid. The album seems alive when you’re listening to it by means of Joni's interaction with the band. Stories of crows, road-trips, and old legends captivate your mind while the music’s voice captivates your ears. Listening to it for the first time was a completely immersed experience that I would recommend to anyone 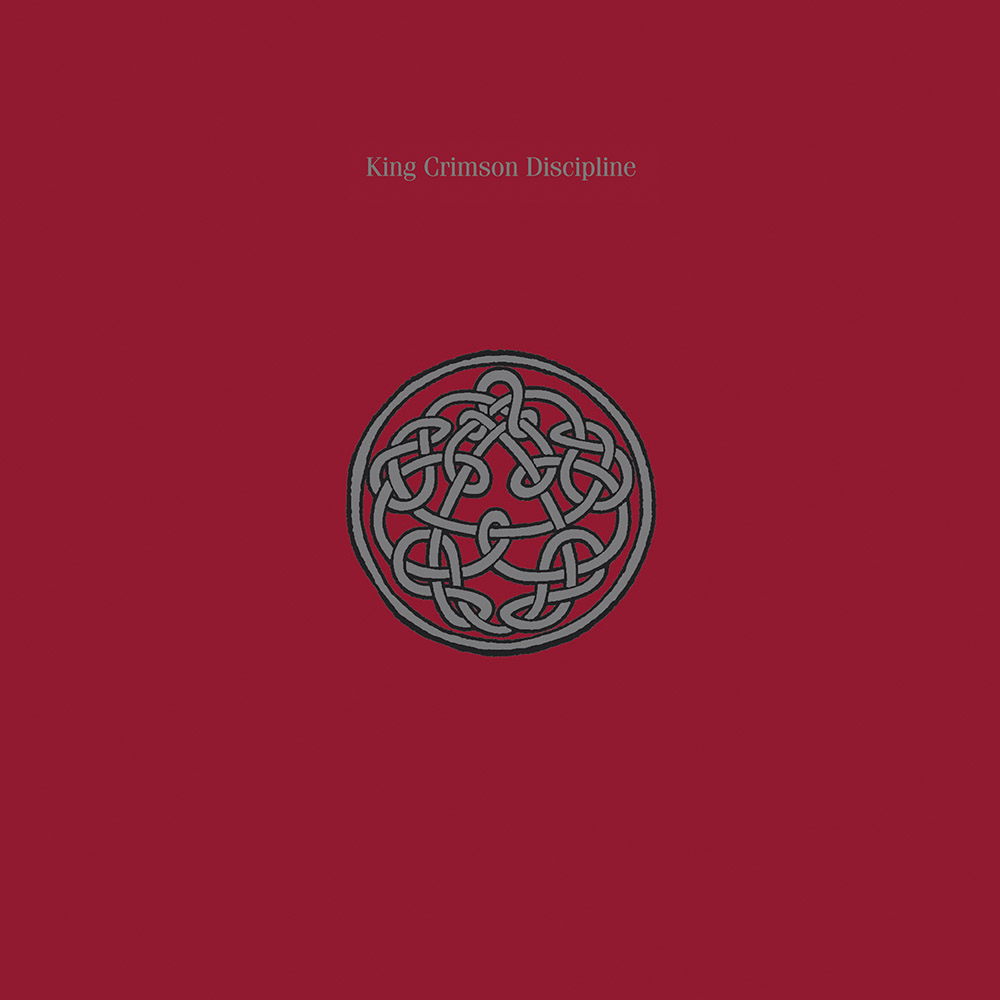 Discipline, along with Meddle and Hejira, were the first albums that got me super invested in music, previously I hadn't valued virtuosity in music but this album opened my eyes up to what truly amazing playing could do to a song. What diffrentiates Discipline from the rest of the King Crimson discography is a single fundametal piece, Adrian Belew; introduced to me by my father, I was obsessed with the sonic wizardry he would perform with his guitar, imitating animal sounds and playing brilliant rhythm guitar for my favourite band at the time, Talking Heads.

On Discipline is where Adrian truly shines, after his stint in the talking heads playing on their Remain in Light album he began playing with Fripp, Levin, and previous Yes drummer Bill Bruford. In this new incarnation of King Crimson he became their lead singer, synthesizing David Byrne's monotone storytelling with Bowie-espue warbling; his and Fripp's sonic wizardry also came out for this album especially on the track The Sheltering Sky, which features a vast wall of sound made up of extreme arpeggiations from Fripp and almost ambient guitar wailing from Belew.

The other impact that Adrian has upon the album is the song writing, while still maintaining Crimson's progressive rock roots Adrian puts the band in a more dance-rock direction with Levin's stable but groovy bass licks supplementing the crazy fucking guitar playing on top of it. Adrian relies upon Levin's skill in Jazz to create consistent grooves, something that wasnt taken advantage of in previous records; Bruford's drums and percussion play a huge role in the album as well; despite not being in Yes during the 90125 period, Bruford's drumming is still much popier in comparison to his stuff in Close to the Edge and The Yes Album.

Any analysis of a Crimson album would not be complete without mention of their figurehead, Robert Fripp; in Discipline Fripp and Belew were not in competition but instead were completely compatible with one another, switching the roles of rhythm and lead guitarist frequently. Fripp's incredibly precise playing does not fade away for this album, it is just as breathtaking as always; and even more so than previous records, accompanying it is a band tuned to perfection.